This post is about the day my family and Amity and I drove to Cornwall.  It also chronicles how a day that embodied Murphy’s Law in every possible sense of the concept turned into one of the best New Year’s Eves in memory… all mixed up with some photos of Stonehenge so that your eyes don’t glaze over.

I’ve formatted it as a handy little list so that you, too, can thoroughly bungle your next roadtrip!  Simply follow these steps in order.  And don’t worry, there were a few spots of sunshine throughout the day, so I’ve included “checkpoints” so that you know when to insert a pleasant experience into your otherwise horror of a day. 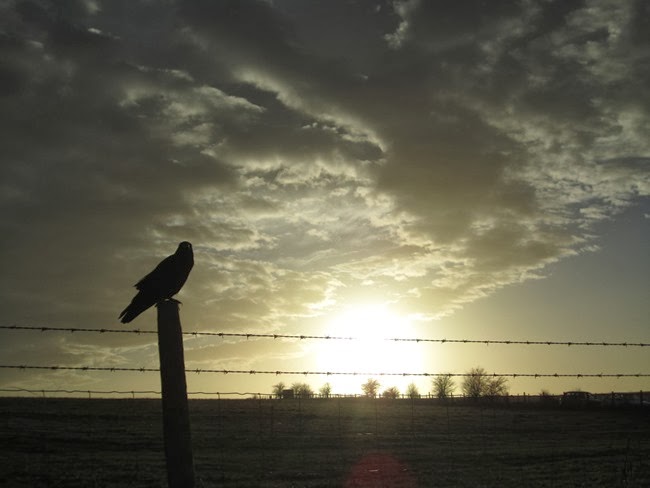 This is key, as it sets the tone for your entire trip.  Make sure you don’t accidentally remember your maps, or your travel might actually go rather smoothly.  We had two big paper roadmaps, one of the entire UK and one of England, that we left sitting on my kitchen table as we skipped out the door to pick up our rental car.

Step 2: Get assigned ridiculously recognizable rental car so that when you later drive in circles through the same little town, the locals will be sure to notice.

May I present: Hip Hop Yellow. 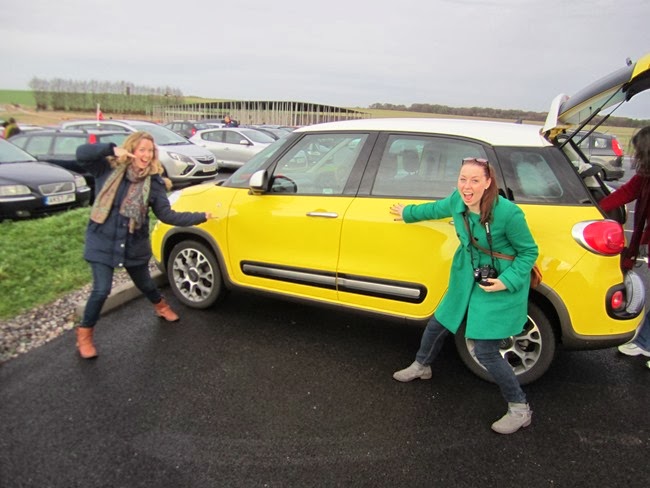 Inconspicuous was not the name of the game on this roadtrip.  We asked if we could have Milky Tea again, but Hip Hop Yellow was the only one of the same model.

Step 3: Get lost LITERALLY the second you leave the rental car place.

I don’t think any of us can completely explain how this happened (especially since Amity & I had rented from the same car place and driven away with no problems only a week before), but it was some combination of bad weather, heavy traffic, and no GPS signal.  Basically, we slowly orbited Heathrow airport for a full hour before finally driving off in the direction we meant to. 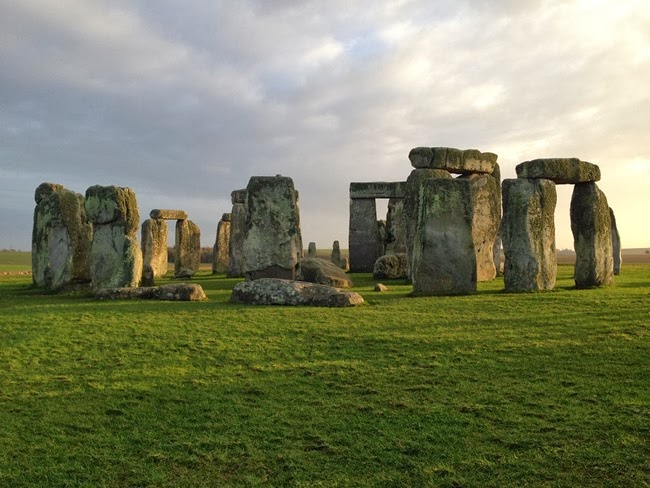 Americans need to hop on the flavored chips wagon.  These were like that Willy Wonka gum where you get a three-course meal in one piece! 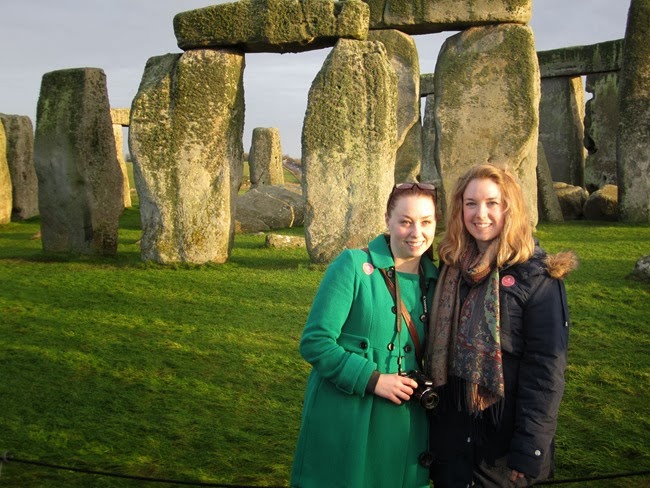 This will do nothing to help your navigation situation (refer to Step 1 & Step 3), which by this point is spiraling towards imminent doom.

CHECKPOINT: Stop at Stonehenge (or other famous historic site).  Commune with Druids.

Aha!  The main event.  Just as you arrive, the rain will let up and blue sky will peek through.  The sun will slowly set throughout your visit and you will exclaim passionately that it was all worth it, that every obstacle you’d faced that day led to this perfect moment.  You will start to see a light at the end of the tunnel, although you will not realize at this point that it is actually a hinkypunk holding a lantern and luring you into a trap.  But no matter – enjoy it for now. 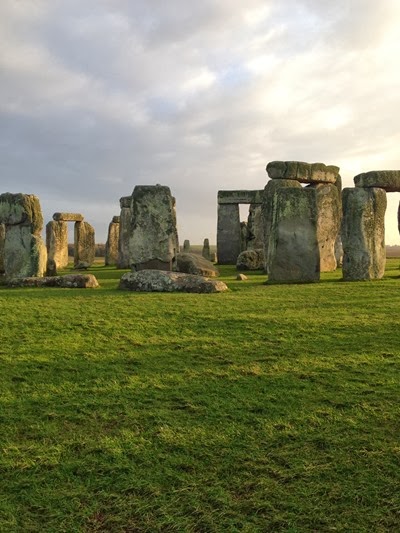 Back in to your flashing bat signal of a car, if you please.  Enjoying the sunset at your historic site means that it is now dark, and road lighting is nonexistent.  We trucked along fairly stoically, approaching, passing, and then waving goodbye in the rearview mirror to our estimated time of arrival.  I think we were all silently denying it to ourselves until one of our backseat passengers ventured timidly, “Um… could we have an update?”

Step 6: Lose GPS signal again (refer back to Step 3) and become unsure as to whether you are travelling in the right direction.

This one’s self-explanatory.  We performed it brilliantly; I suggest you do the same in order to keep your roadtrip distinctly on the wrong track.  Eventually, we popped into a slightly dodgy-looking roadside diner and found some free maps of Devon and Cornwall.  Perform this action earlier if you need a bit of a pick-me-up and turn this step into a checkpoint! 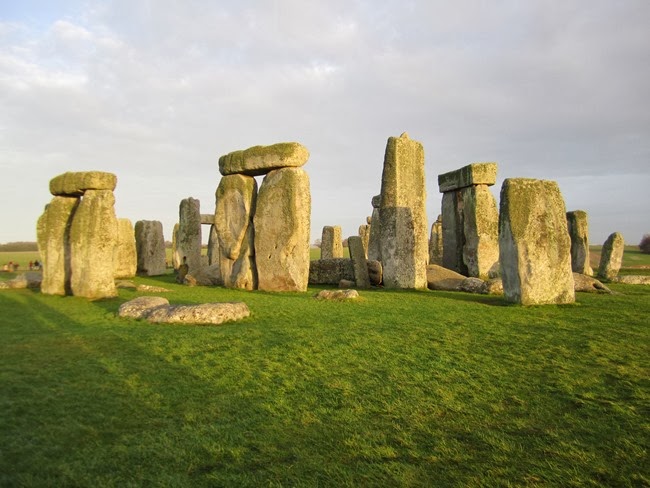 Step 7: Reach the town where your B&B is after dark.  Fail to locate said B&B.

Bonus points if it’s raining again (it was).

CHECKPOINT: Pop into a little pub and ask for help from some really nice bartenders.

Ah, The Longboat Inn.  Our sweet sweet saviors.  Well, actually not at all, but they really tried and they were just swell folks.  Even drew us a little map by hand. 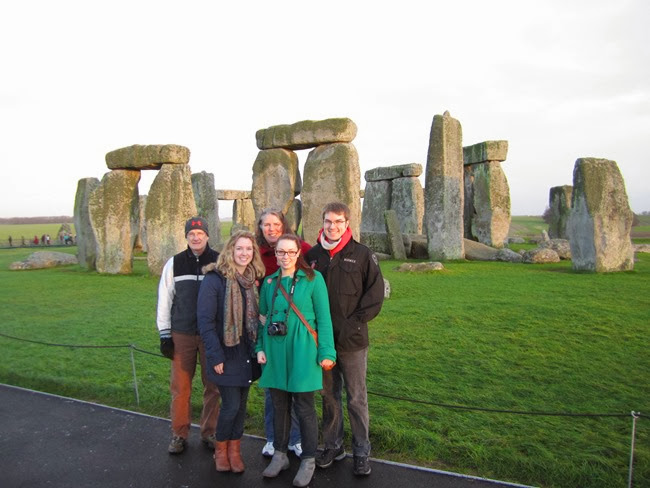 If you can’t find a local to accost, don’t worry – just carry on to Step 9.

CHECKPOINT: End up being best friends with this local.  He is awesome and makes corny jokes.

He noticed my dad and I standing on a street corner and staring around helplessly, asked if we were lost, and when my dad told him we were looking for a place called The Old Vicarage, he said, “Probably near The New Vicarage, eh?”

In my memory, I now picture him looking like a dashing Disney prince come to life, although I don’t actually really remember what he looked like as my eyes were clouded by despair. Step 9: Find B&B.  It is pitch dark and nobody answers the doorbell.

This is a very important step.  It really takes your roadtrip over the top from “not going so well” to “I wouldn’t be surprised if we got hit by an asteroid at this point.”  Pretty sure I asked my dad if he and I could just sleep on the sidewalk at that point because I didn’t want to go back to the car and tell the others that we’d finally found the place and it was deserted. 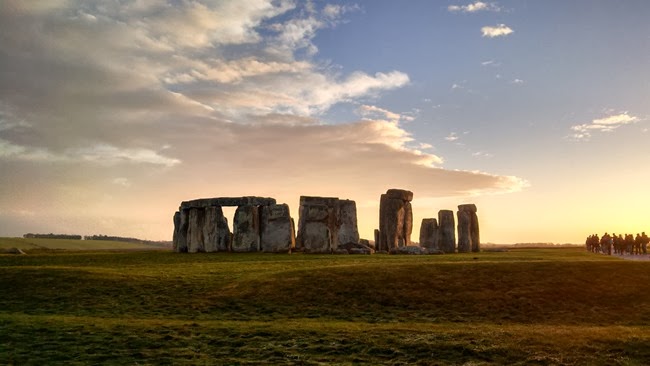 Step 10: Find wifi signal in town.  Realize you are at the wrong B&B in the wrong town.

Because it makes sense that a place called The Old Vicarage Penzance is not actually in Penzance, right?

CHECKPOINT: Arrive at correct B&B.  Apologize profusely to owners for being so late.  Collapse into lovely comfortable suite.

Optional: if you’ve had enough, feel free to end your journey here.  It depends how well you’ve prepared and how often you’ve eaten throughout your terrible horrible no good very bad day. 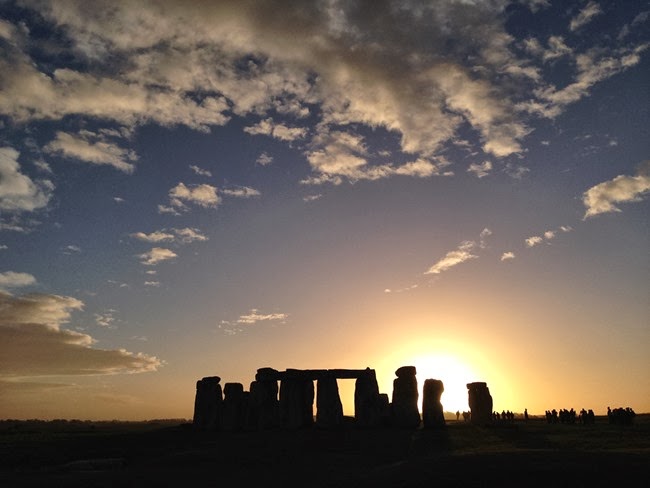 Step 11: Realize everyone is so hungry that some members of your party have actually become faint.

If you’re feeling especially ambitious, carry on with this step.  Degree of hunger and number of people who are actually taken ill with it is up to you.

Step 12: Call three different pizza delivery places.  Realize you are so far in the boonies that nobody will deliver to you.

Oh, the humanity!  One pizza guy actually told me really apologetically, “I’m really sorry – I would lose my license if I delivered that far!” 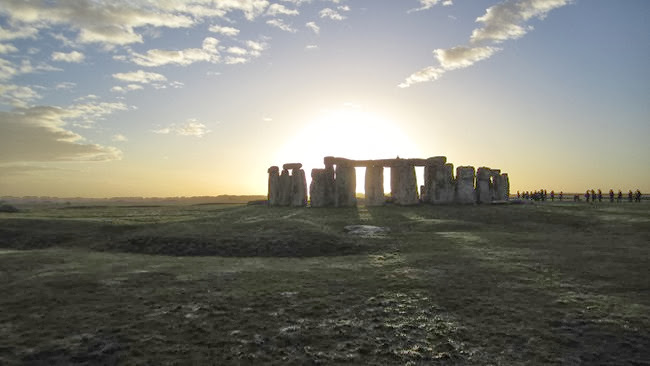 Step 13: Venture back out in the car.  Quickly find out that all the pubs in town closed their kitchens half an hour ago.

Step 14: Half-lay on the bar, summon tears to your eyes, and ask if there is ANYPLACE AT ALL IN THIS GODFORSAKEN TOWN STILL SERVING FOOD.

Results may vary.  In our case, the bartender took pity on us and slightly skeptically (“You really mean any place?”) told us that there was a Chinese place at the top of the hill. 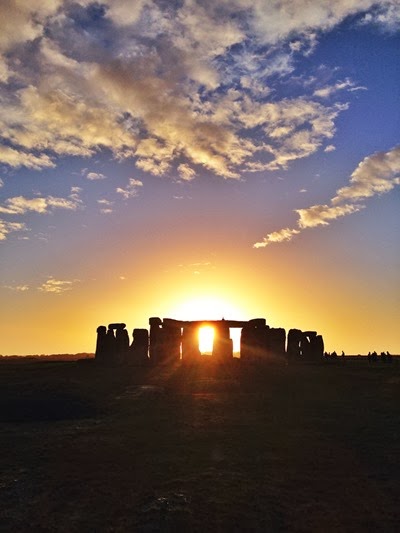 It was a mark of how ridiculous the day had been that I was really, really sure something else was going to go wrong at this point, when we were so close.  The credit card was going to be declined.  The restaurant would explode in a fiery inferno.  Something.  (You can add this if you like for an extra dash of awful.)

As an aside, a group of teenagers came in while we were waiting for our food, and one of the boys was telling his friends how he’d thought midnight mass was a special kind of rave.

CHECKPOINT: Try to hold in sobs of joy when waiter hands you a cardboard box full of food.

Don’t eat yet, though.  You owe it to your travel companions to deliver. 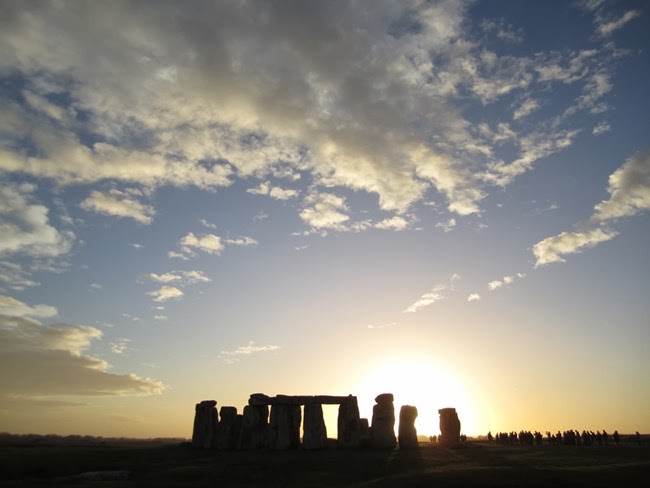 Well done!  You’ve successfully made a muck-up of your roadtrip.  It certainly keeps things more interesting, doesn’t it?

By the time the clock flicked over to midnight and we officially toasted to 2014, we were all happily fed, comfortable in our PJs, and laughing so hard we couldn’t speak.  All day we’d been repeating the mantra, “This will be funny eventually.  Just think of what a good story this will be eventually.”  Turns out “eventually” came along a lot quicker than we’d expected! 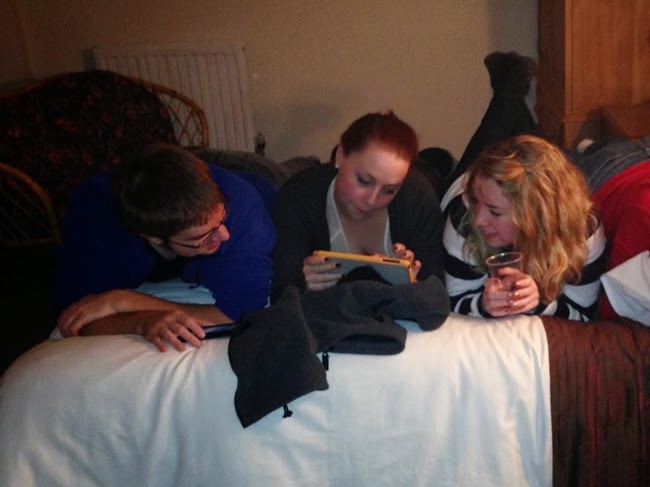 Travel doesn’t always go as planned.  Sometimes it goes really NOT as you’d planned.  Good company and a happy ending will turn everything around, though.

By the way, it’s definitely worth checking out the video of the London fireworks display from this New Year’s Eve – incredible!  There’s no way we would have gotten this kind of view if we’d been in the city!

6 thoughts on “How to Royally Screw Up a Roadtrip”