I am major major major stressin’ over this grad school decision.  I’ve narrowed it down (technically there were still five contenders then, with two in the same location).  I’ve gotten it down to three but don’t feel any closer to a final answer.

Honestly, I’m just most surprised that the decision isn’t clearer to me.  I never expected to feel so fully invested, and really be able to see myself, in three different programs.  I really thought I’d have a stand-out choice that just felt like “the one” in my gut.

And I’ve just realized I sound like Sean the Bachelor, who never thought he would fall in love with more than one person at once. 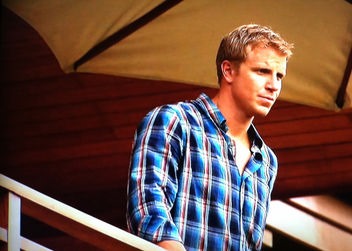 I probably just need a good balcony to think pensive thoughts, and maybe some solid QT with Chris Harrison to talk it out bro-style.

I’m currently trying to escape my indecisiveness and crazy stressball status, and mellow tunes usually do the trick.

Sit back, press play, and reeeelax.

Weezer – “Island in the Sun”

My brother reminded me about this song yesterday, even though it was to tell me that he never knew it was by Weezer.  I love this song – a) it really does make me feel like I’m on an island in the sun (technically, that’s where I live – I should remember that more often) and b) it reminds me of that Mary-Kate and Ashley movie.

This song has been on my sleep playlist for as long as I can remember.  Maybe that’s why I find it so hypnotically relaxing.

I know there are sweet versions with Ray Charles and Bob Dylan in there, too, but this classic version is just so smooth and comforting.  Actually, this whole album has really been doin’ it for me lately.  One of my coworkers told me yesterday that she always thinks of me when she hears Van Morrison.  That was a nice compliment.

Guster always makes me think of my freshman roommate, Carly, and this has always been my favorite Guster song.  It sounds summery and makes me feel like I should chill out.  Which I should.

Well, according to this blog, July didn’t happen.  In real life, it did happen, and it was all sorts of bonkers.  Let’s just hit the highlights. 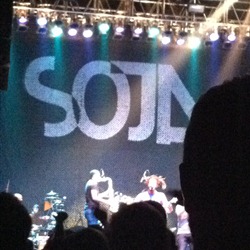 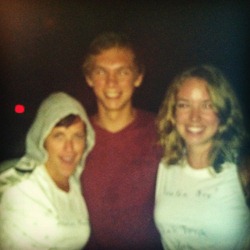 While I was in Geneseo in May, Abby volunteered us both to take our 16-year-old coworker Bryant to any concert he wanted for his birthday.  He picked one of his favorite bands, SOJA, who were coming to the NorVa in July.

I definitely don’t dislike reggae, I just never listen to it… so I was pretty sure I’d have fun just going to a live show and goofing off with Abby while we tried not to embarrass Bryant too much, but I didn’t know what to expect in terms of music.  So it was pretty cool when these guys were AWESOME!

Seriously, it was a really great show and I have been jammin’ out to SOJA ever since.  Bryant is really excited to have made a reggae convert out of me.  It probably has to do with the fact that I’m very in tune with Snoop Dogg at all times and was subconsciously foreshadowing his transformation into reggae artist Snoop Lion. 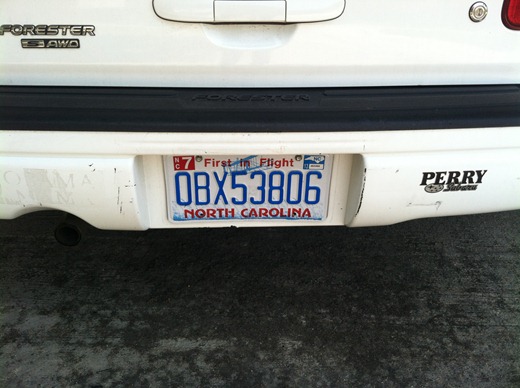 Perry got a little upgrade and he’s officially a southern boy!  It was sad to say goodbye to my New York plates, but it was pretty long overdue.  Also, my car insurance is way less expensive in North Carolina and I no longer worry that other locals think I’m a Yankee tourist on the bypass!  Score.

Finally, I went to watch my little cousin Townes compete in Skim Jam 2012 last week!  Check out that shred: 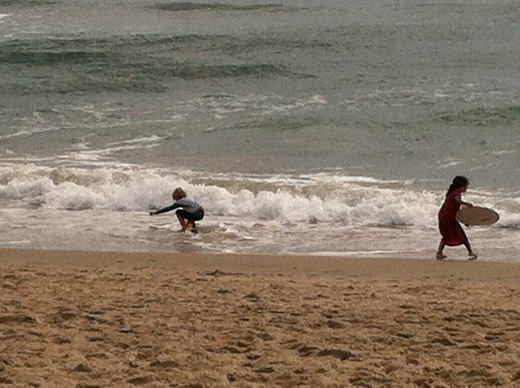 It was funny to realize that this was actually a nationwide skim boarding competition that some people traveled from states away to compete in.  We were pretty lucky to be able to drive ten minutes down the road to watch!

Townes was in the “minis” division (under eight), so his heat was the first of the day.  He did really well and had a blast!  Future pro right here. 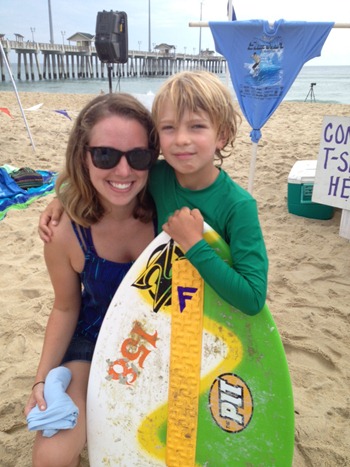 So there we have it: top three exciting things of July 2012 on the OBX.  August is already shaping up to be just as busy and full of shenanigans!

Or Christmas carols, to be exact.  As I’m sitting here in my room, pondering where exactly to begin packing for my trip home to New York, I am not actually accomplishing much besides creating a really great festive Christmas playlist.  Oh well – Christmas music gets me in the holiday spirit much more than packing does.  Here’s what I’m digging this year… enjoy!

Michael Buble – “It’s Beginning to Look a Lot Like Christmas”

I love this version!  The intro is so soft and lovely that when he actually starts singing it almost makes me giggle in delight.  It IS beginning to look a lot like Christmas.

Sufjan Stevens – “Come Thou Fount of Every Blessing”

This came out in like 2004 so I have no idea how I never heard it until last week, but it’s great.  It’s a really cool upbeat arrangement of two rather melancholy-sounding Christmas songs.  The rhythmic guitar in the background is super funky.

Yes, ladies and gentlemen.  He sings.  RDJ is pretty much a quadruple threat: he acts, he sings, he does a killer British accent, and he’s really really ridiculously good-looking.

I know it’s not one of those charming traditional Christmas songs.  I know it’s about time I got over my boy band phase.  But I can’t help it – nothing gets me as insanely excited for Christmastime as this song does.

UPDATE: Two hours later, I have made an awesome organized stationery basket and wrapped all of my roommate’s Christmas presents… but still no packing.  Hrm. 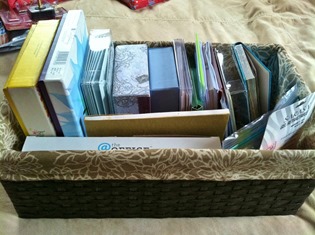 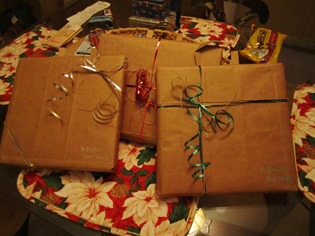