… and then I actually did.

There were a few photos from this past weekend, such as this charming snapshot of my friend Nick and I (we were making angry faces because our friend Chad went on a business trip instead of coming to Geneseo with us) that made me realize that I had entirely too much hair. 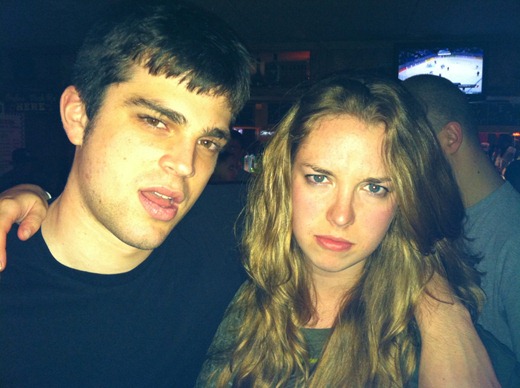 Yeah.  Way too much to be allowed.  It’s also recently started getting rullll humid on the beach, and having that much hair was H-O-T.  In a bad way.

So I chopped it off, without much style or plan other than just getting rid of it.  But I realized something out of nowhere yesterday: 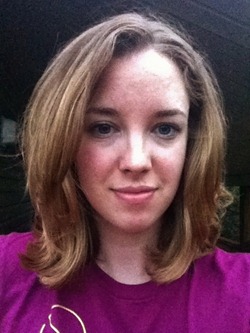 Whoooops.  No, I’m not implying that I look like Jennifer Aniston.  But I definitely gave myself The Rachel, approximately seventeen years after it was actually in style.  I’m like the opposite of a hipster… I like things way after they become cool.  What can I say, folks?  I love the 90s.

Other than my very old new haircut, it’s been a pretty low-key and typical week back.  It’s been really sunny but not too hot, which I love.  Maria and I went on another staycation, this time to the town line between Kill Devil Hills and Nags Head. 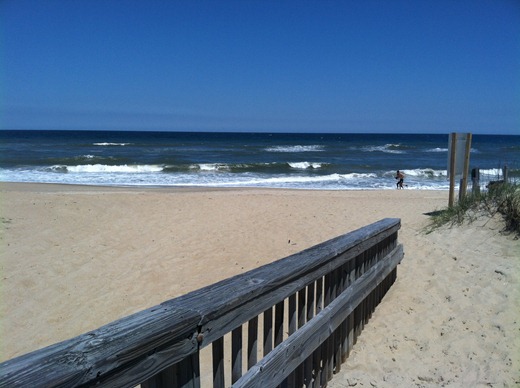 Eighth Street is my new favorite beach access.  Our friend Brian came and met us on the beach for a little while.  We branched out by inviting him (staycations are very exclusive, sort of like the Finer Things Club), but he displayed an appropriate level of enthusiasm by cartwheeling, so his membership is officially approved.  It was exciting, and we unintentionally ate only orange and red foods (fresh strawberries from Ed unpictured). 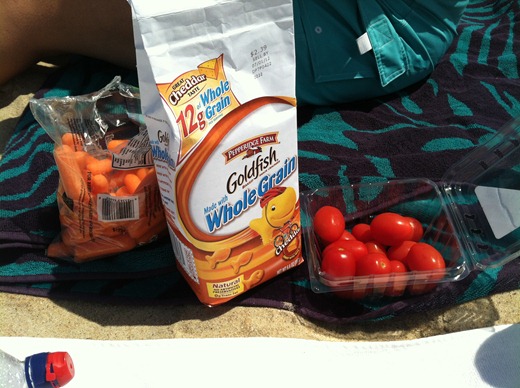 In other news (this is one of those very random braindump entries, if you couldn’t tell), I decided to do a little experimenting in the kitchen yesterday and made these flourless chocolate brownie cookies from this website (I saw them on Pinterest, of course).

They turned out rather terribly, if I do say so myself!  I, for one, see nothing wrong with having flour in cookies.  It’s safe to say that my forays into flourless baking are on hiatus for now.  At least Sarah and I now have a Tupperware of delicious chocolate chip crumbles to sprinkle over ice cream or cereal!  Yum.

Finally, as a tribute to the recent passing of Maurice Sendak, please enjoy this dramatic interpretation of his most well-known work by a famous fan (well, almost): 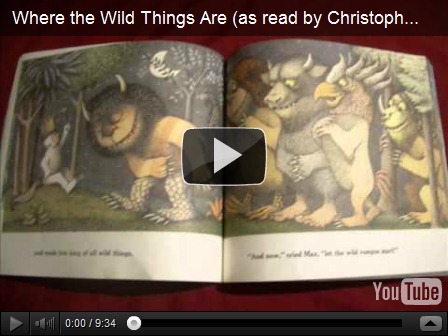 One thought on “Almost Cut My Hair”