Today we’re going to participate in a very special edition of “Two Wins and a Fail”… it’s sort of like that game “Two Truths and a Lie,” except it’s about things I made in the kitchen.  All inspired by Pinterest, of course.

We’ll go positive-negative-positive so we start and end on a high note and don’t focus on my baking flops.  It’s like a compliment sandwich.  First win: 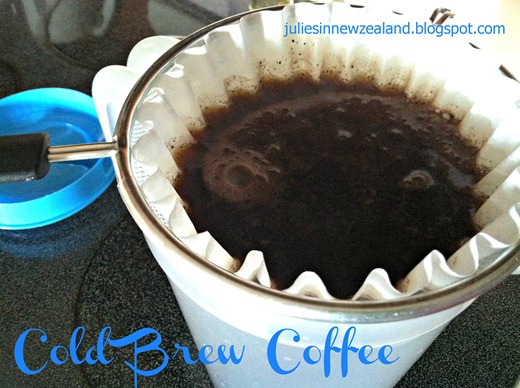 I’ve been wanting to try cold brew iced coffee ever since my friend Andy made some last year.  It’s so much richer tasting than regular cooled-down coffee (Sarah and I tend to dump the end of every pot of hot coffee into a pitcher, so we end up with a batch of iced coffee made from the dregs of every morning that week… delicious).  It’s so lovely and smooth that I can even drink it black, although I usually still prefer it with something to make it nice and creamy. 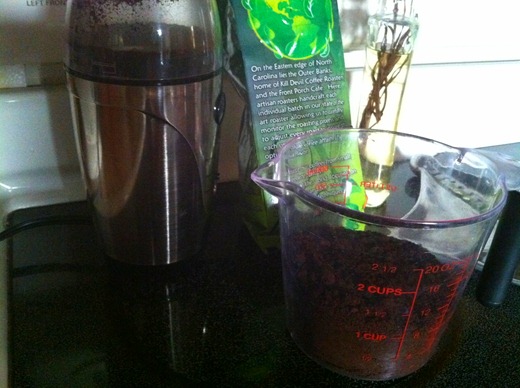 1. Combine the coffee grounds and water in a mixing bowl; stir so the coffee is saturated.  Cover and let sit for 8-12 hours. 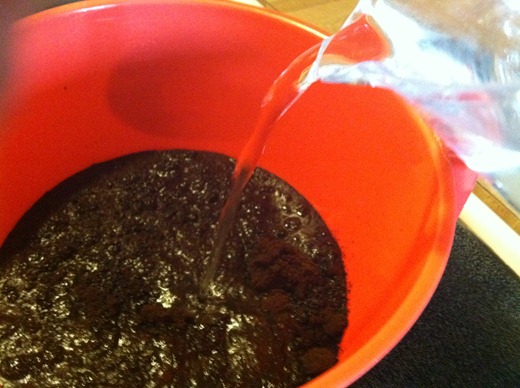 2. Drain into a pitcher or container using a coffee filter, very fine sieve, cheesecloth, or any combination. 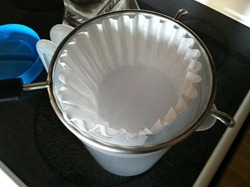 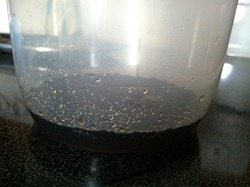 3.  The end result isn’t straight iced coffee – it’s more like a coffee concentrate that you can dilute to your desired strength.  After a little experimenting, I found that my perfect ratio came from a full cup of ice, about three-quarters of coffee concentrate, and just a splash each of water and half-and-half. 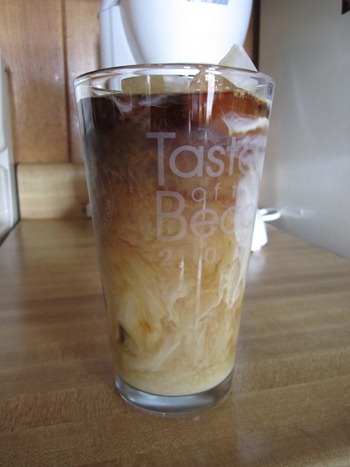 Beautiful, no?  Okay, on to the fail.

I will admit, this pin sucked me right in. 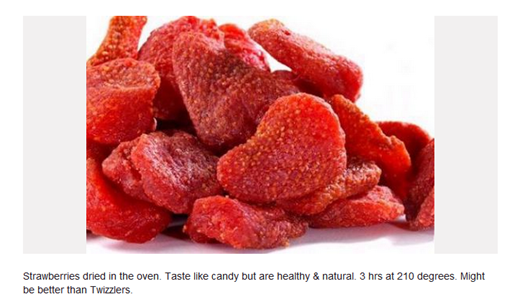 I mean, that sounds awesome, right?  So I picked up a quart of Currituck strawberries from Ed’s produce stand and gave it a whirl. Things seemed to be going pretty well for the most part.  The strawberries started leaking juice and shriveling up after an hour or two, and eventually came out looking like this: 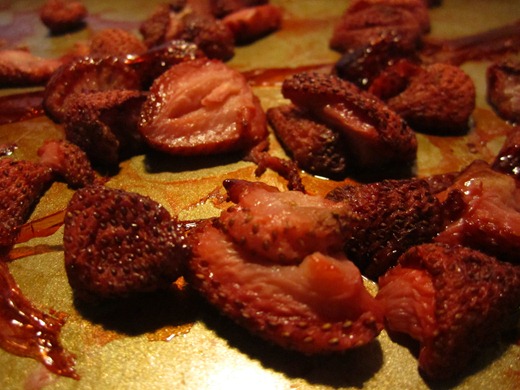 Kind of gross, but kind of like they’re supposed to… I think.  They even tasted right at first.  The problem was that they lasted approximately four minutes before they got super mushy again.  They were also unbearably sour.  Overall, Pinterest fail.  I carry on.

All right, this was another win, but you’re not getting a recipe because I have to have another go at it first to get things right.

This one was born out of a desire to put our long-forgotten but dearly beloved ice cream maker to use, and the fact that I got the very last pint of fresh figs that Ed had. 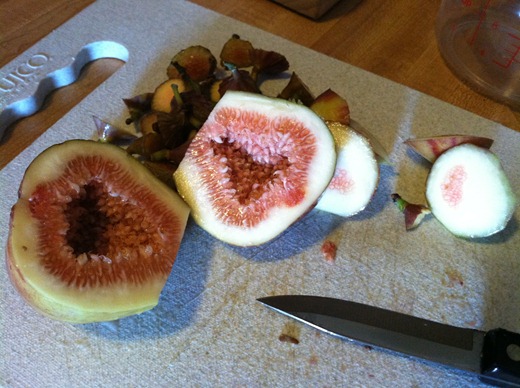 Stewed them for a while with honey, water, and brown sugar… 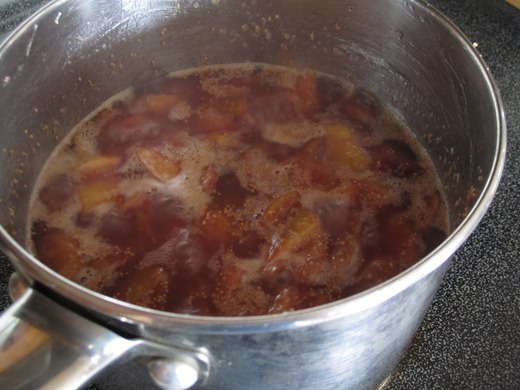 And then added the cooled mixture to the ice cream maker. 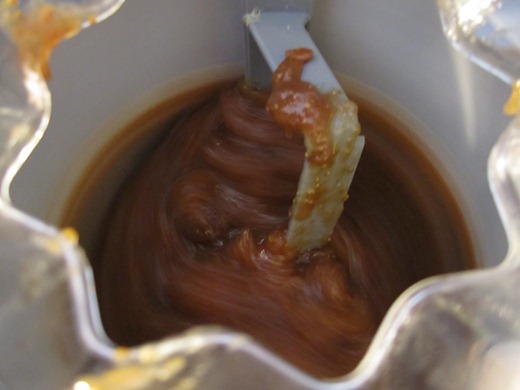 It was very tasty, but the honey taste was a little overpowering.  Sarah actually liked it more than I did.  I might try again, but figs might be done for the season.  We’ll see.  Still counts as a win!

The kicker?  I was making all three of these things AT ONCE!  I pretty much overtook the kitchen with random and obscure cooking experiments that day.  At least two thirds of them paid off…