My friend Meaghan and I had our first day of Dance Body Boot Camp instructor training today! 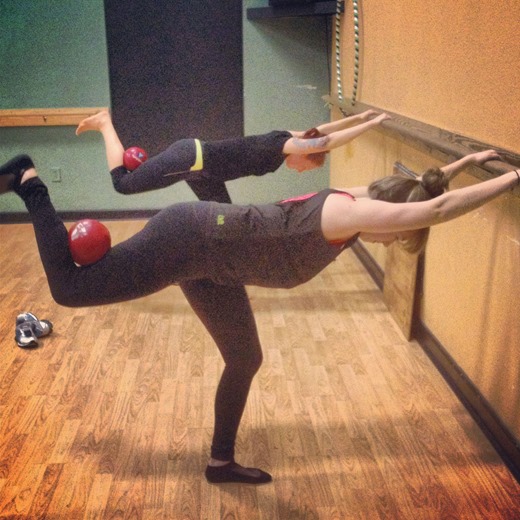 We’ve taken the class from Andrea for a while now so we didn’t have to learn the exercises from scratch – we just went over them in super slow motion to focus on proper form in every movement.  I felt like I learned a lot, even just in one session, and I can’t wait to keep going!

So, the details on LONDON.

Here’s the short version.  I finally kicked myself in the butt, made a decision, and will be moving to England in September to start my master’s degree in social/organizational psychology (although I suppose I should get used to spelling it “organisational”) at the London School of Economics!

I was feeling more and more set on Columbia (in New York City), and waffled back and forth for a while between thinking that was it and having no idea what to do.  Then, throughout the course of one day last week, I had a few meaningful conversations that made me begin to lean towards London.

First, one of my customers made the case for Columbia by saying that, yes, I could always go to New York, but I could always go to London, too… on vacation or spring break.  If I have the choice, though, that’s not the way I prefer to experience new places.  I would much rather spend more time in a less exciting way, but really become integrated and get to know a place, than to spend a week in hotels hitting the top five guidebook hotspots.

Second, another one of my customers (who is very worldly and educated), referred to LSE as “intellectually vast.”  That just got me.

Third, I spoke to one of my closest friends from college, Meghan, who put things in perspective in a new way.  After listening to me blather on for a while about why this school would be great, but oh wait this one would be great too, ahh I’m not sure, help me, she said, “Okay.  You don’t have a bad option available.  You know you won’t regret choosing any one of them.  Is there any one that you would regret NOT choosing?”  And that got me, too.  I realized that I would quite likely kick myself for the rest of my life if I passed up the opportunity to live, study, and work in another country again – an experience which has been so valuable to me in the past and which I’ve consistently said I want to have again – in order to live, study, and work in my home state.

I love New York, and I would love to be back there eventually, but these are my adventuring years, and I have to take full advantage of them! 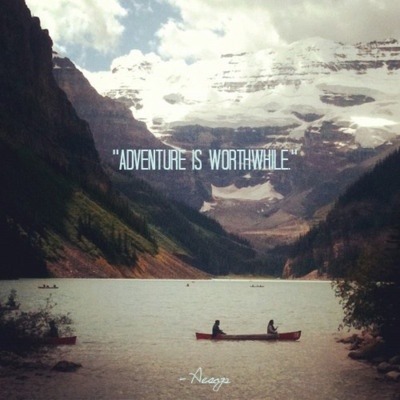 I am really thankful that I had the options to even make this choice.  I’m also so appreciative for the wonderful, thoughtful people (both dear friends and casual acquaintances) who gave me advice and insight into this decision.

Most of all, I’m so FREAKIN’ EXCITED! (Here’s a tangent: I actually turned into Sue the Surprise Party Lady quite a bit last week, before I even made my decision.  It was mostly due to nerves.  One mom came into the coffee shop and told me she was going to surprise her little boy (who was wearing a full suit and tie for Easter church) later that day with the news that he’s going to be a big brother.  I almost ran through the window.)

This blog is going international again!

If you could go ANYWHERE right now, where would you go?  How do you like to travel and experience new places?  Are you a spaz who turns into SNL characters in situations of extreme stress?