I didn’t even tell you I’d gone north!  That was tricky of me.

But it’s true.  Amity and I took off almost immediately when our semester ended for a week’s holiday in bonnie old Scotland.  It was amazing, and adventuresome, and so full of fresh air that it’s going to take a good few weeks for the city smog to invade my lungs again.

There’s been so much going on in the past couple of weeks, and so much that’s going to go on in the next couple, that I’m probably going to be playing a little zany blog catch-up for a bit.  Things might be sporadic and out of order, but don’t worry, there will be pretty pictures along the way!

We only got back from Scotland this afternoon, so I’ll try and write up my trip recaps while I’m unpacking and doing laundry and maybe even jetting off somewhere else.  While I’m getting myself situated, I’ll leave you with a little sneak peek.  If you follow on Instagram, you’ve already seen these photos.  They’re a good quick representation of some of the highlights and most picturesque spots of our trip through this beautiful country. 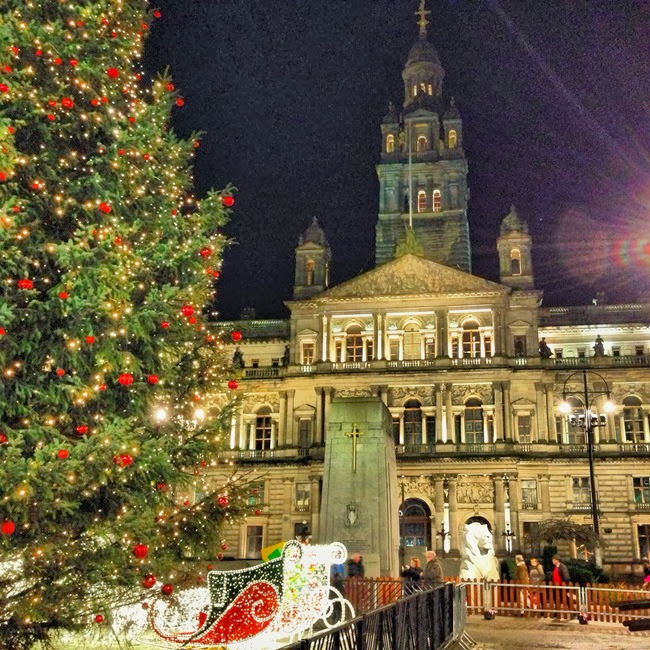 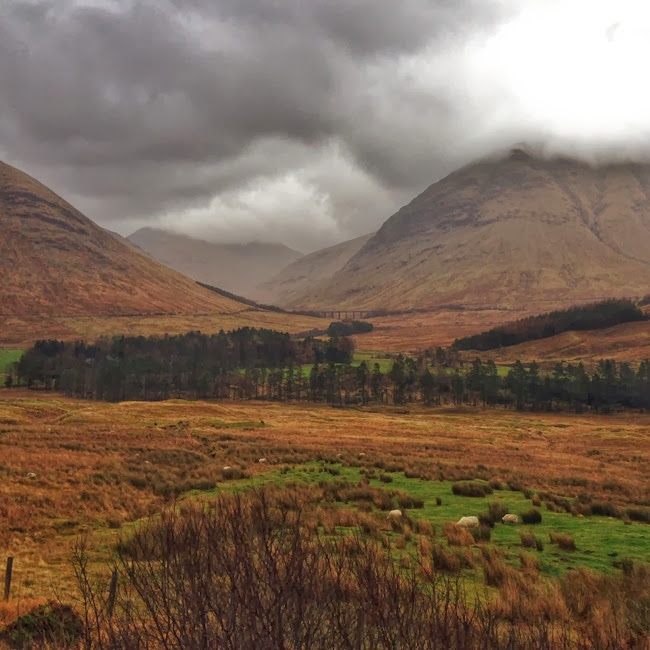 On the banks of Loch Ness: 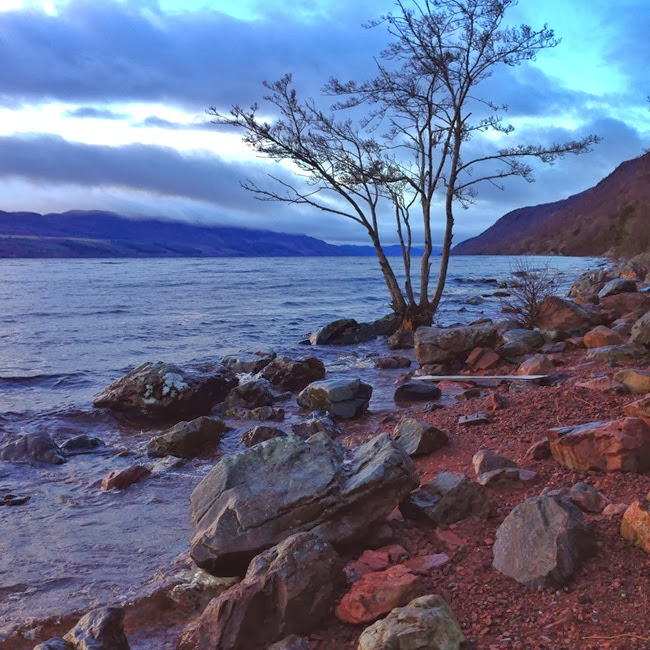 Rainbow while driving along Loch Ness: 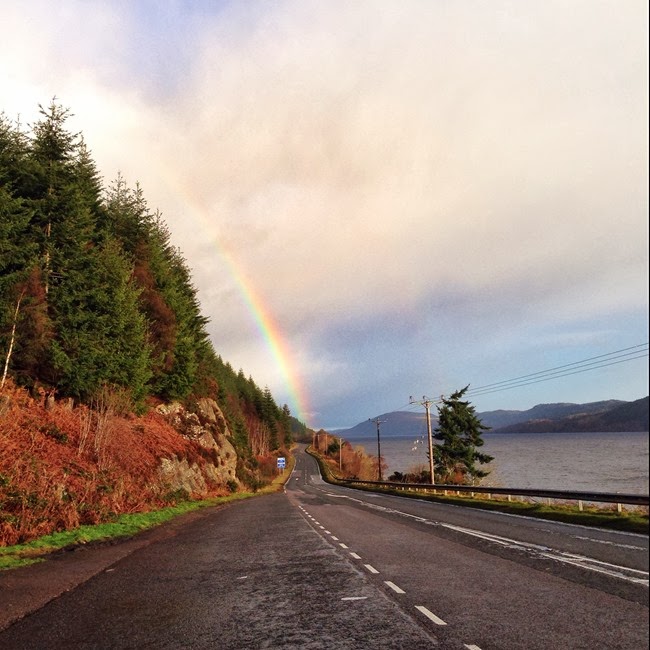 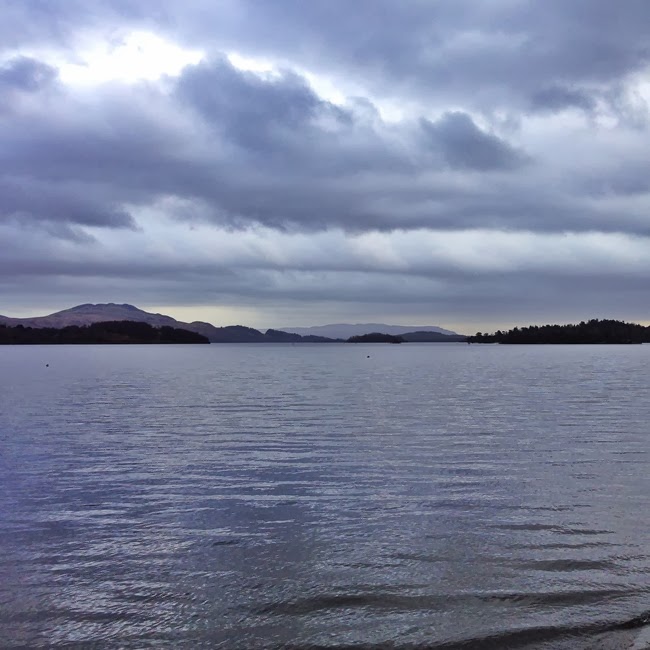 The view of Edinburgh from Arthur’s Seat: 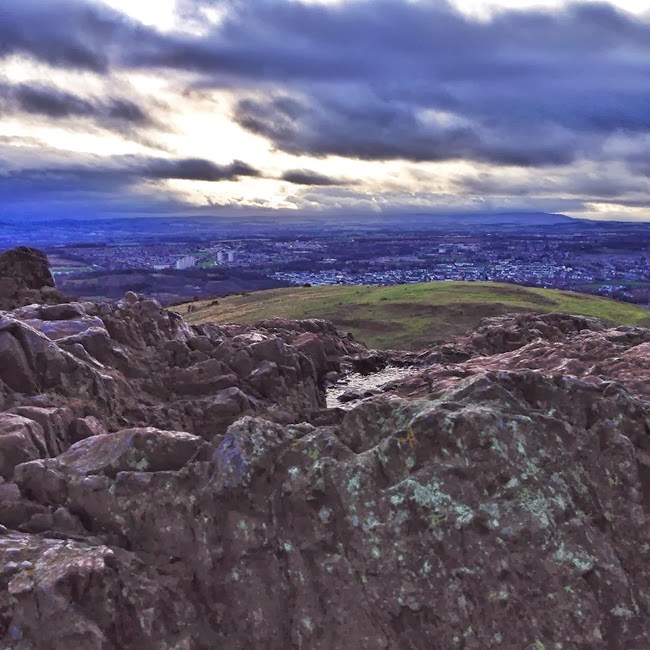